Bork! Bork! Bork! Windows XP keeps hanging on – literally – as the operating system does what it does best about 90 meters above the Thames in London.

The screen, identified by Register now The Andy Jones drive, safely seated within the confines of an Emirates Air Line gondola, appears to be in some kind of boot loop. It appears to be continually resetting as the UK capital’s cable car attraction travels the roughly mile between the Greenwich Peninsula and the Royal Docks.

Everything Windows XP does here is guessable. The Cable Car opened with great fanfare in 2012, when writing was very difficult for Microsoft’s veteran operating system. Support for most consumer versions officially ended in 2014, although the built-in and kiosk versions persisted for a few more years.

Yet while “crash” and “cable car” are words that not many people like to see in the same sentence, Windows XP is clearly not in a happy place. The register asked Transport for London (TfL) if the operating system has since come out of its mess, but we haven’t received an explanation yet.

In the meantime, TfL has been touting the two new underground stations opened on London’s Northern Line, perhaps forgetting the new connectivity offered by the cable car when it opened less than 10 years ago. Again, 2012 and the organization of the Olympics by the UK seems like a very long time ago now.

Despite its presence on London Transport TfL cards (on the G3 / G4 grid), Emirates Air Line is not part of the London transport card system, meaning that a separate ticket is required for passengers wishing to travel multiple meters above, rather than below, London. The cost of a single getaway starts at £ 4 for adults (or £ 2 for a child) although a ‘Discovery Experience’ allows a passenger to savor the pleasure of traveling from end to end and vice versa, receive an in-flight guide, and visit Emirates Aviation Experience. Multi-trip passes lower the price even further.

The connection with Emirates looks set to end next year. It’s unclear who the new sponsors might be, though we couldn’t help but wonder if Microsoft could step in.

Slamming a Windows 11 logo on some prideful madness that no one asked for seems somehow appropriate. But what about the cable car? ® 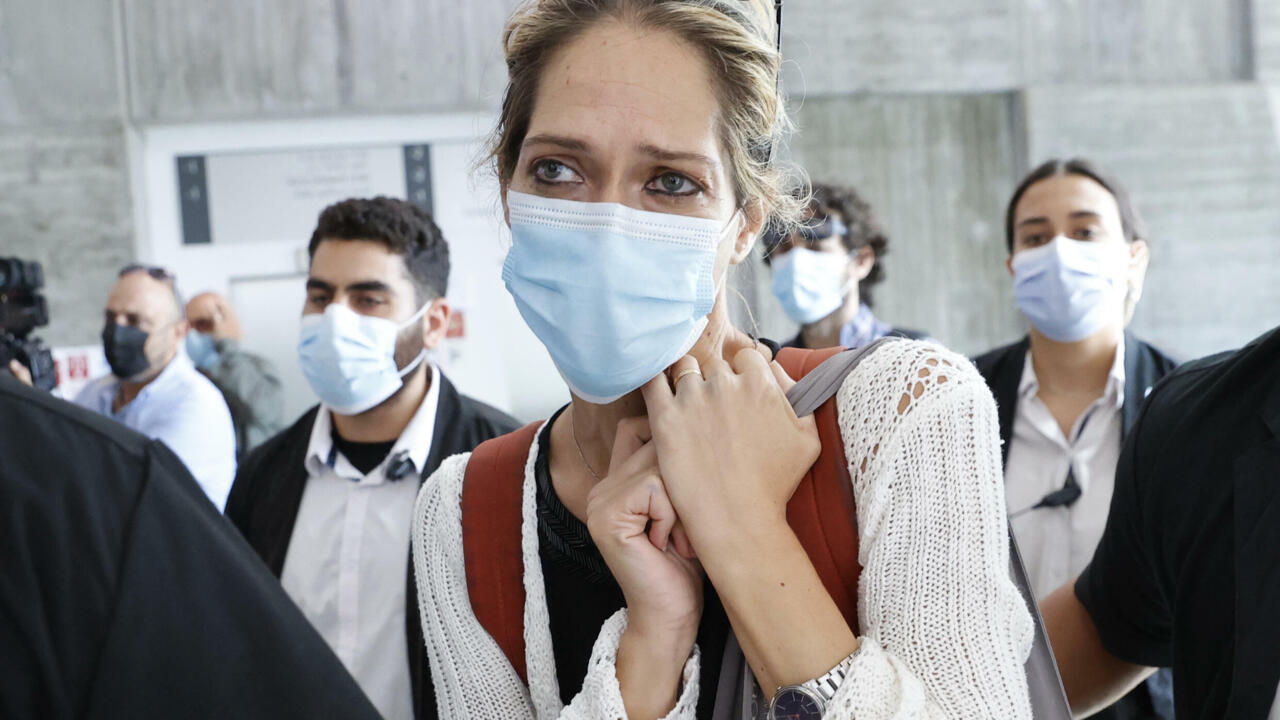