from thanks for nothing department

One of the reasons propaganda factories like Fox News aren’t hit harder by ad boycotts is that American consumers pay billions of dollars a year for the channel, even if they don’t watch it. Specifically, Fox rakes in $1.8 billion in distribution fees for including the channel in bloated cable packages, despite the fact that only 3 million of the country’s 90 million cable TV subscribers are actively watching.

Of course, this also extends to other channels.

A new study estimates that US consumers are paying $1,600 a year for cable TV channels they never watch thanks to the outdated and bloated traditional channel package model. He also found that the average cable subscriber has access to 190 channels, but only regularly watches 15. All the while, the average cable TV bill has increased 52% over the past three years, from around $96 to $147.

Customers have been “cutting the cord” (removing traditional cable TV) at a historic rate, and it’s not particularly hard to see why:

By paying $147 a month to watch just 15 channels, the average pay-TV customer pays $9.57 per channel watched — an amount that rivals the monthly cost of most streaming services.

This price per channel is even higher for the many viewers who watch fewer stations. Less than 50% of pay-TV subscribers regularly watch more than 10 channels, and less than a quarter regularly watch 20 or more channels in their subscription.

Streaming providers are also experiencing slower growth because, in part, everyone (including top streaming gear Netflix) is continually raising user rates. I thought research firm MoffettNathanson had released an investor note that captured the current state of the TV industry well:

Many media companies have made conscious decisions to strip down their cable networks, shifting their best content to their streaming platforms. At the same time, they increased prices relentlessly to compensate for declining viewership. Both strategies have alienated distributors, who are now more ambivalent than ever about trying to retain video subscribers, themselves increasingly ambivalent about the substandard video services they are asked to pay for. pay higher and higher prices.

You may recall that pushing for pay-per-view (being able to buy cable TV channels individually) was even a pet project of the late John McCain in the 2000s, although his legislative efforts on this front have never really come to fruition. The cable industry has dismissed most demands for such pricing claiming it would drive up prices for consumers (this, if you hadn’t noticed, happened anyway).

And while the rise of streaming competition has greatly alleviated the problem (42% of Americans have given up cable TV and switched to broadband only), the tactic of forcing US cable TV consumers to buy massive packages filled with channels they don’t watch remains a very real annoyance. And, in the case of Fox News’ ongoing funding, in more ways than one. 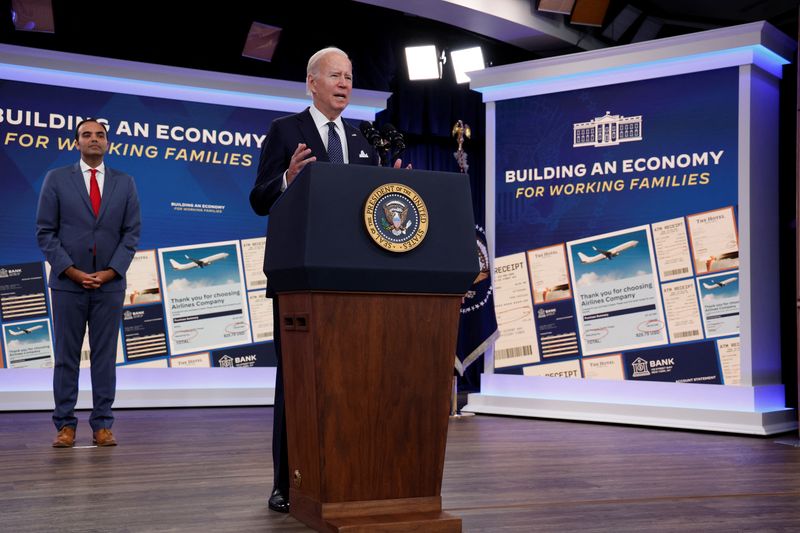