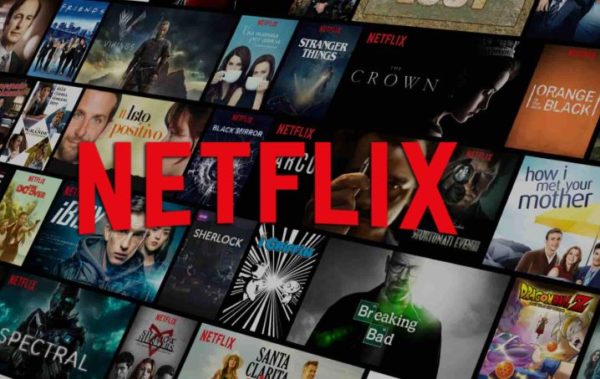 Russian Netflix subscribers have filed a class action lawsuit against the streaming platform for loss of service.

Citing “the circumstances on the ground,” the streaming giant had in March suspended its service and all future projects and acquisitions in Russia.

On Wednesday April 13, more than a hundred people reportedly asked to join the lawsuit against the American streaming service.

The subscribers argue that Netflix “has entered into a public contract with subscribers that does not provide for the possibility of a unilateral refusal to fulfill its obligations.”

They therefore claimed that the suspension of Netflix’s service violates the rights of users and is a violation of the Russian civil code as well as consumer rights laws.

The injured users are seeking $730,000 in compensation for non-economic damages and a fine equal to 50% of the amount awarded by the court.

Copyright 2022 LeCable. All rights reserved. This material and any other digital content on this website may not be reproduced, published, broadcast, rewritten or redistributed in whole or in part without the prior express written permission of TheCable.