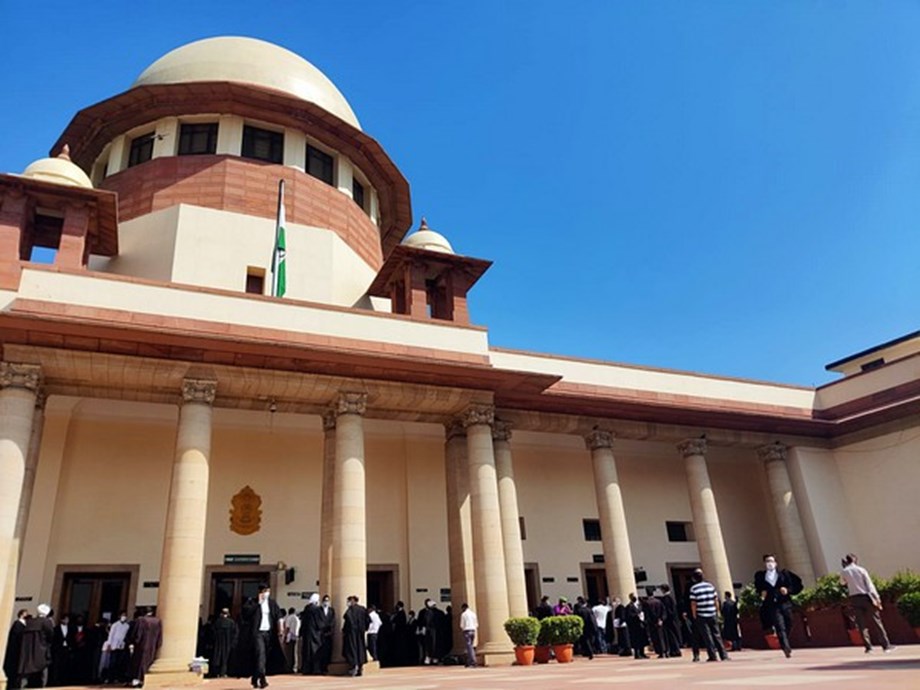 The Supreme Court on Thursday ordered the state governments of Rajasthan and Gujarat to file a report on compliance with the court’s earlier decision to convert overhead wires to underground power lines in a bid to protect the bird ‘The Great Indian Outard’ “. The high court also asked the high-level committee, formed by the court itself, to file the status report.

The court was hearing a plea to protect two species of birds, including the great Indian bustard. Previously, a bench of three judges had ordered relevant authorities to convert overhead cables to underground power lines.

According to the petition, the existence of overhead power lines has become a danger to bird species that die after colliding with such wires. A request had also asked for interim instructions in Rajasthan and Gujarat to ensure predator proof fencing, controlled grazing in the compound development and not to allow the installation of overhead power lines.

The court noted that the petitioners, being conservationists, sought to protect rare birds whose numbers are declining. It has also been argued that the GIB is one of the heaviest flying birds in the world and has disappeared from 90% of the habitat except in parts of Rajasthan and Gujarat.

According to the petitioners, overhead power lines are the greatest threat to the survival of GIBs. (ANI)

(This story has not been edited by the Devdiscourse team and is auto-generated from a syndicated feed.)