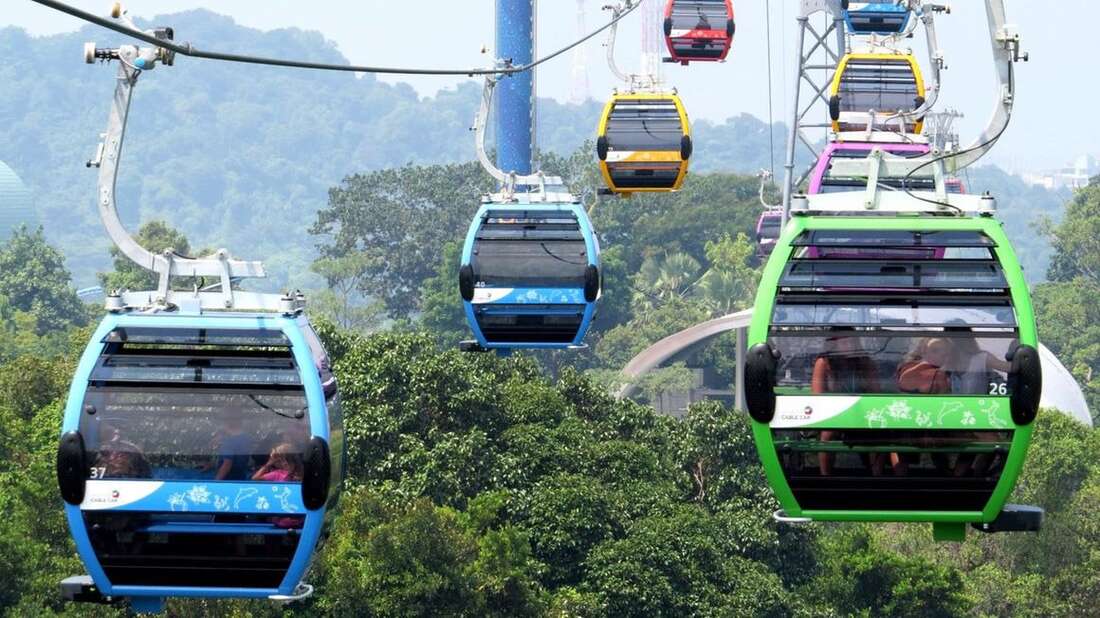 When the Tanzanian government announced last March that it had contracted a company to build a cable car from the south side of Mount Kilimanjaro to Shira Ridge on the Machame route, there was an outcry from mountaineers, shipping companies, tourism investors and environmentalists.

Speaking in Moshi last week, Tanzania’s Minister of Natural Resources and Tourism, Dr Damas Ndumbaro, revived the case and sparked a new wave of protests when he said it was a well-intentioned decision by the government to introduce a cable car for the elderly. and tourists with disabilities and to attract more visitors.

Expenditionists, tour operators and tour operators from around the world have written to the minister protesting the $72 million cable car project, arguing above all that it would kill the image and prestige of Kilimanjaro, Africa’s highest point (5 895 meters) and also one of the prestigious Seven Summits (highest points in the world on each continent.)

Correspondence from Karl Kobler, founder and managing director of Aconcagua Vision in Switzerland, stated that if the cable was installed, Kilimanjaro would lose its appeal and excitement for hikers and climbers.

“I have climbed Everest six times and I know from experience why tourists choose Kilimanjaro and Tanzania. It is the virgin landscape of a unique and independent mountain. It is a World Heritage Site,” he said, adding “No cable car has ever been built on one of the seven highest mountains. It would be a big financial loss for the tourism industry.

More than 56,000 people climb Kilimanjaro each year, spending $50 million. A cable car will most likely affect the income stream and livelihoods of thousands of local people who directly depend on trekking and hiking Kilimanjaro.

Will Smith, a US-based travel agent, said: “Transportation of such capacity will urbanize the mountain and disfigure the landscape. Kilimanjaro will lose its reputation as a great and beautiful wonder, becoming instead a cheap and easy distraction without consequence.

The president of the Tanzania Association of Tour Operators, Wilbard Chambulo, said the cable cars will affect the fragile environment and challenge climbers.

Mingmar Sherpa, the managing director of Boss Adventure Treks & Expedition based in Kathmandu, Nepal, wrote to the minister that his clients do not like to do assisted mountain trekking.

However, Prime Minister Kassim Majaliwa has set his sights on tourism players, arguing last week in Moshi that a cable car would cost the country jobs.

“To dig into the mountain to erect pillars to anchor the cable cars, you destroy the vegetation on the mountain,” he said.