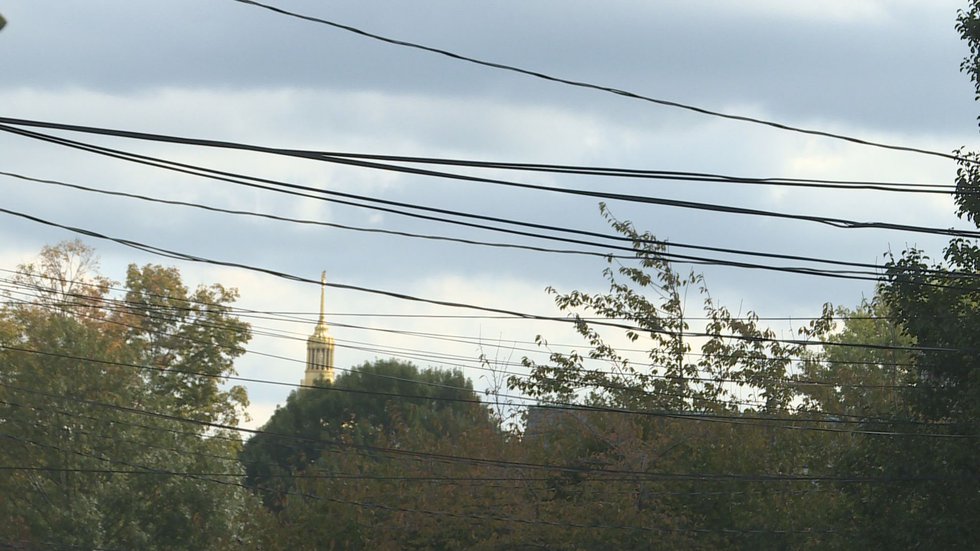 CAS Cable, based in Parkersburg, filed a request with the city this week to begin providing Internet, television and phone services in Charleston. The company currently serves clients as close as Kenna in Jackson County and is keen to continue growing after 40 years in the area.

Charleston City Councilor Ben Adams said it was part of the cable franchise agreement application process, but this is the first time the city has had multiple companies interested in providing service to Charleston.

The city began looking for a company to compete with Suddenlink last year after receiving constant complaints about billing issues, customer service and internet outages, Adams said. City council has yet to formally approve CAS Cable’s request, but Adams said he was very happy to add another option to use.

“There has never been a competitor in the city of Charleston,” Adams said. “It has always been Suddenlink or its predecessor. This is the first time that the people of Charleston, the citizens of Charleston, will actually have another cable provider and, along with cable, the Internet. “

“The system in West Virginia, as you can imagine, is set up to elevate the competition,” Adams continued. “We never had it.”

According to the Civil Service Commission, CAS Cable has only had five formal complaints filed against it in the past decade. Suddenlink and Frontier Communications typically receive thousands of complaints each year due to service issues.

“We’ve been there from the start,” said Lisa Wilkinson, CAS’s director of cable operations. “They are literally our neighbors and our friends. We serve these people, so customer service is our priority. We want to make sure that we are customer focused, that we solve any issues that we have, and because we are not worried about other states, like Texas or other places where other companies are doing. of business, we can focus all of our energy and all of our efforts here in West Virginia.

CAS Cable currently provides internet speeds of up to 2GB in parts of our region, Wilkinson said. The company’s goal is to stay on the cutting edge by investing money right here in West Virginia. CAS appears to be as reliable as it gets and focus on customer service to resolve any issues that may arise.

“We take care of the customer,” Wilkinson said. “If you call us, you will speak to a local person. You are not going to stay on hold forever. If you have a problem and your service is interrupted, we will usually step in the same day and fix the problem for you.

The SCA will make a formal presentation to City Council next Monday. Wilkinson said CAS hopes to start installing wires as soon as possible to get the service up and running in early 2022.

They will bring services first to North Charleston, then to the West Side before expanding to the rest of the city. Wilkinson said the installation schedule could be delayed depending on the availability of supply and building permits, but they hope to start offering his service in the coming months.

Suddenlink also applied to renew its cable franchise agreement, Adams said, and would stay in Charleston for at least five more years if approved.