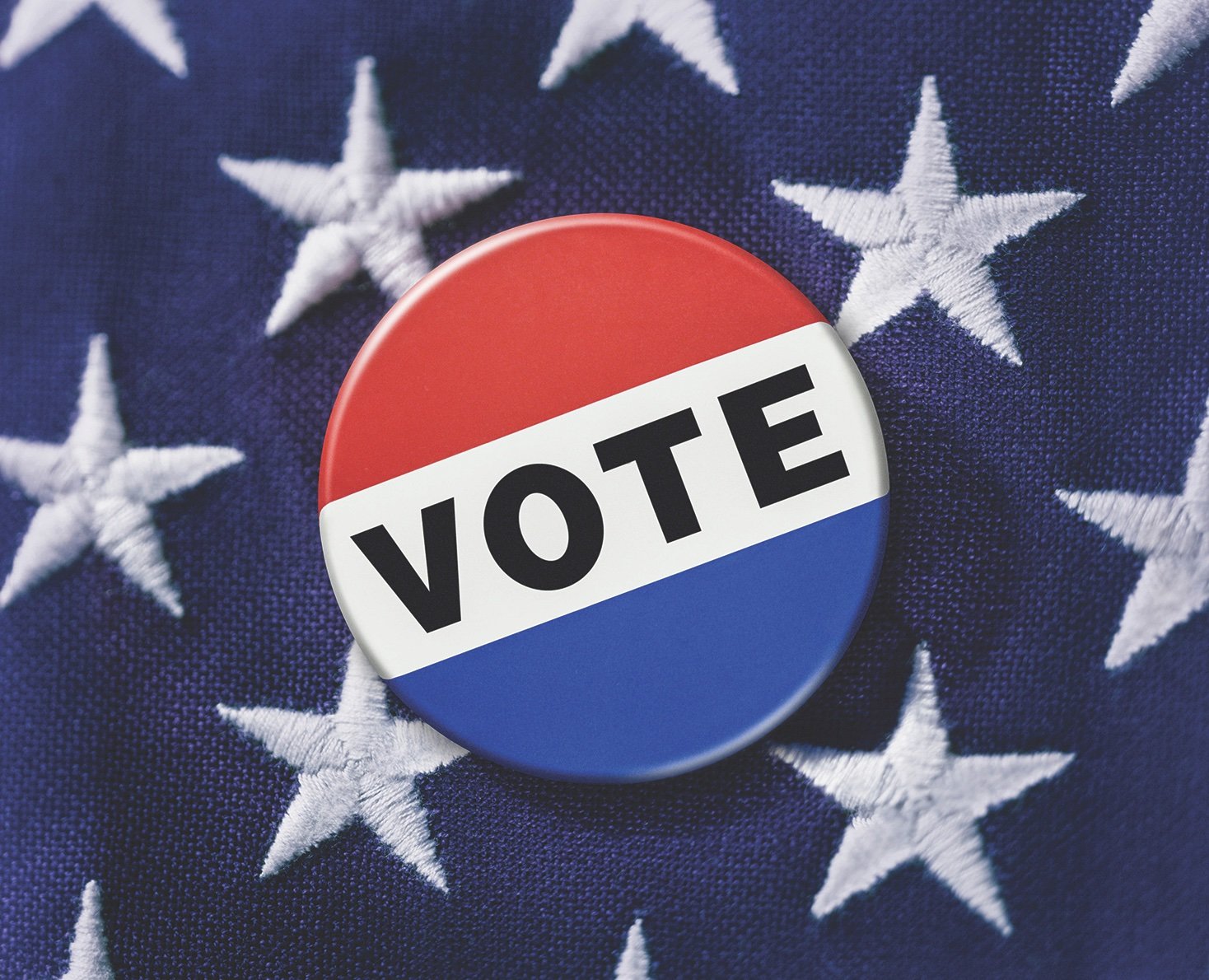 Eleven of the 12 candidates filed campaign finance returns in the past deadline with Gonzales County Elections Administrator Gwen Schaefer.

An opposing candidate is eligible for the amended declaration only if they do not intend to exceed $940 in contributions or $940 in expenses (excluding filing fees) in an election.

The only candidate who has not filed a campaign finance return so far is Donald Page Jr., the former Gonzales County GOP chairman who is running for county treasurer against incumbent Sheryl Barborak.

The Inquirer had not yet received eight-day campaign finance reports (due by February 22) for any candidate at the time of publication.

The biggest race to date is for county judge, where incumbent Patrick Davis takes on Gonzales Mayor Connie Kacir in the March 1 GOP primary.

• Kacir’s January 31 report shows it was filed on February 9 and includes the period from December 14, 2021 to January 31, 2022. It shows $3,500 in political contributions and $5,552.57 in political expenses, of which $2,052.57 of expenses incurred. with personal funds. Kacir brought in a $1,000 contribution from John Tinsley of Cost; a $500 contribution from Tony Spears of Rosanky and a $2,000 contribution from Stephen Pirtle of Gonzales. Expenses include $3,000 for advertising and signs at Personal Impressions; $500 for a John Gannon Inc. billboard; and spending personal funds with Personal Impressions and the Gonzales Inquirer for political signs and advertising.

In the March 1 GOP primary, William Miller challenges incumbent Sheriff Keith Schmidt, who is running for the remaining term of the late Sheriff Robert Ynclan, who died last year. Schmidt was appointed in September 2021 to serve as sheriff until a new election can be held.

Miller’s contributions include $100 from Brian Schroeder of Harwood and $1,000 from Deron Dement of Gonzales. Expenses include $751.46 to Personal Impressions for yard signs and wire hangers; $750 to the Gonzales County Republican Party for its filing fee and $117.44 to VistaPrint for the business cards.

The expenses include $220.83 from Anchor T Embroidery for the caps and $8,157.99 from Personal Impressions for the campaign signs.

As previously reported, the March 1 GOP primary county treasurers race pits Donald Page Jr., the former Gonzales County GOP chair, against incumbent Sheryl Barborak. Page has not filed a report thus far and may be eligible for an amended report if he receives less than $940 and spends less than $940.

• Shane Brzozowski’s January 15 report was filed on January 26 and covers the period from November 22, 2021 to January 15, 2022. He reported $400 in political contributions and a personal loan of $1,150 for his countryside. Contributions include $150 from Gonzales’ Ferd West Jr. and $250 from Gonzales’ Houston C. Munson III. He declared no expenses during this period.

• Donnie Brzozowski’s Jan. 15 report was filed Jan. 18 and includes the period Sept. 27, 2021 through Dec. 31, 2021. He reported a personal expense of $750 for his County Republican Party campaign filing fees. Gonzales, with no declared political contributions and no other expenses.

• Donnie Brzozowski’s January 31 report includes the period from January 1 to January 27. It reports total contributions of $550 with expenses totaling $577.70 and a remaining campaign fund balance of $32.30. Contributions include $200 from Adolph Novosad of Shiner; $250 from Quieton Novosad from Shiner and $100 from Jerry Avtny from Waelder. Expenses include $274.37 to Personal Impressions for cards and door hangers; $139.97 to McCoy’s Building Supply for stacks of panels, a stapler, staples and nails; and $103.42 to McCoys for stacks of panels, nails and staples.

• Peña’s January 15 report covers the period from December 8, 2021 to January 15, 2022. Peña reports no political contributions, but expenses of $1,838.83. This includes $86.17 in personal funds from Personal Impressions for political campaign signs and a credit card expense of $1,752.66 made to Personal Impressions for metal pickets for campaign signs.

• Peña’s January 31 report was filed on February 4 and covers the period from January 1 to March 1. It reports no political contributions and the same expenses previously reported in the January 15 report in the amount of $1,838.83.

• Boatright’s January 15 report covers the period from November 15, 2021 to January 15, 2022. It reported political contributions of $750 and expenses of $1,107.03. Contributions include $500 from Otis and Sherilyn Erust of Nixon and $250 from Charles and Mary White of Smiley. Expenses include $1,107.03 from Personal Impressions for posters and business cards.

• Boatright’s January 31 report covers the period from January 15 to January 28. It brings in $1,500 in political contributions and $310.30 in expenses with a campaign fund balance of $832.67. Contributions include $1,000 from Gonzales’ Schroeder Family Operating Fund LLC and $500 from Nixon’s Brown Trust. Expenses include $310.30 for Eagle Ford Signs in Floresville.

Constituency 1 justice of the peace

Deidra D. Voigt, incumbent Justice of the Peace for District 1, faces a challenge from Jacey Trammell during the March 1 Republican primary.

The expenses include $375 to the Gonzales County Republican Party for filing fees; $33.94 for gas at Circle K for travel; a $70 donation to the Gonzales County Go Texan organization; $4.10 to Harbor Freight for zip ties; $20.52 for office supplies at Walmart; $727.87 to Personal Impressions for campaign materials; $116 at the United States Post Office for stamps; $38.50 at Walmart for gasoline; $116 at the US Post Office for stamps; and $46.65 at Circle K for gas.