Original rates include “The Falcon and the Winter Soldier” and “WandaVision”, both from the Marvel Cinematic Universe, as well as the famous Star Wars property, “The Mandalorian”. It also offers films such as “Artemis Fowl”, “Hamilton”, “Mulan” and “Cruella”. On the bill, a few new series based on Star Wars, including “The Book of Boba Fett”, as well as reimagined film versions of “Cheaper by the Dozen” and “Three Men and a Baby”.

While Disney + is pretty compelling on its own, we decided to splurge on the package, adding Hulu and ESPN + to the service for just $ 14 per month.

Hulu, now 100% owned by Disney, fills a pretty big hole with content from popular broadcast and cable channels. Some shows can be watched in real time, but most are available a day or a week later. It’s a good way to get programming from ABC, AMC, Bravo, Big Ten Network, CBS, E, ESPN, Fox, Fox Sports, FX, NBC, NFL Network, Oxygen, PBS, Syfy, and USA Network.

This bundle also gives you a nice assortment of classic TV shows (“30 Rock” and “Modern Family”, Hulu originals (“The Handmaid’s Tale” and “Little Fires Everywhere”) and exclusive access to movies such as “A Quiet Place” and “Parasite”.

ESPN + is adding sports to the mix, from major league baseball and college football and basketball to hockey, football and UFC fighting. You also have access to documentaries such as the “30 for 30” series.

Total cost: With Paramount + and the Disney package, we’ve now spent $ 19 of our monthly budget of $ 25. That doesn’t leave a lot of money for a third serve, but read on. 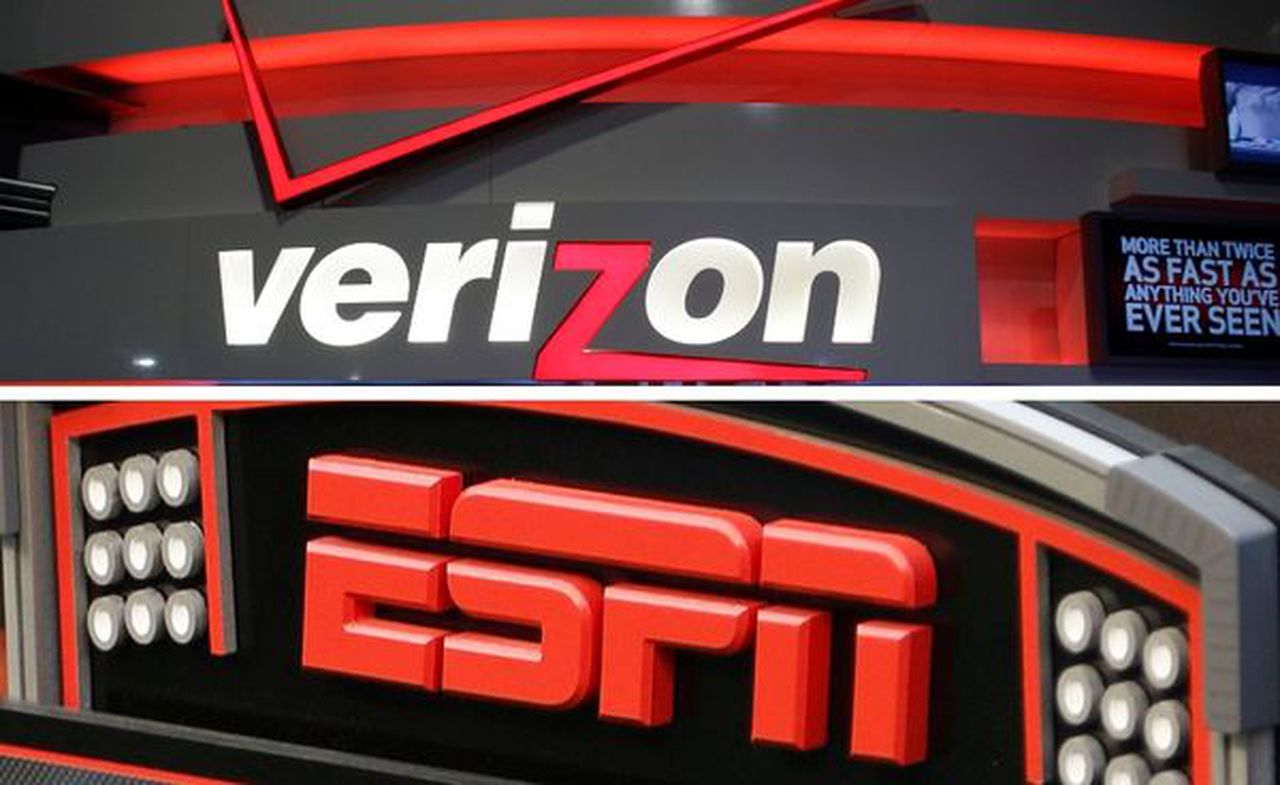