Investigators are preparing a file to send to the Office of the Director of Public Prosecutions for an opinion on the death of Dillon Daniel Straughn.

The fisherman, 24, was shot dead in his car before daylight on Saturday in Waterloo Road, Bank Village, Carapichaima.

Police said there was a confrontation with locals over a cable theft in the area where he was shot. Two friends, 16 and 17, were also in the car, which crashed into another car. One passenger was slightly injured and the other is unharmed. No one was injured in the other car.

Police questioned the two teenage passengers and then allowed them to leave without charge.

Straughn lived at Perseverance Village in Carapichaima but often stayed with his girlfriend at Chase Village in Chaguanas.

Relatives denied that Straughn stole any cables, adding that he was returning home after liming.

But locals said the young men, including one with a gun, were stealing cables.

Police said they viewed CCTV footage that would help them solve the case.

Until Thursday afternoon, the autopsy was not performed at the Forensic Sciences Center in St James.

The two male family members were still being held without charge. 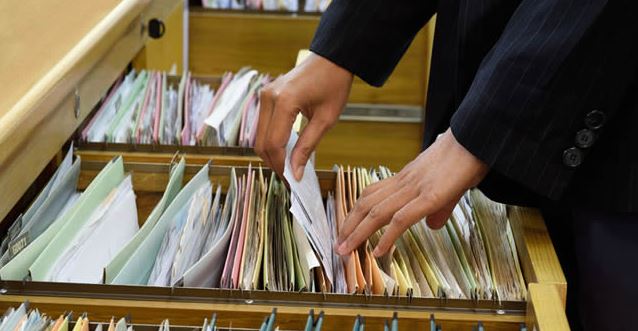