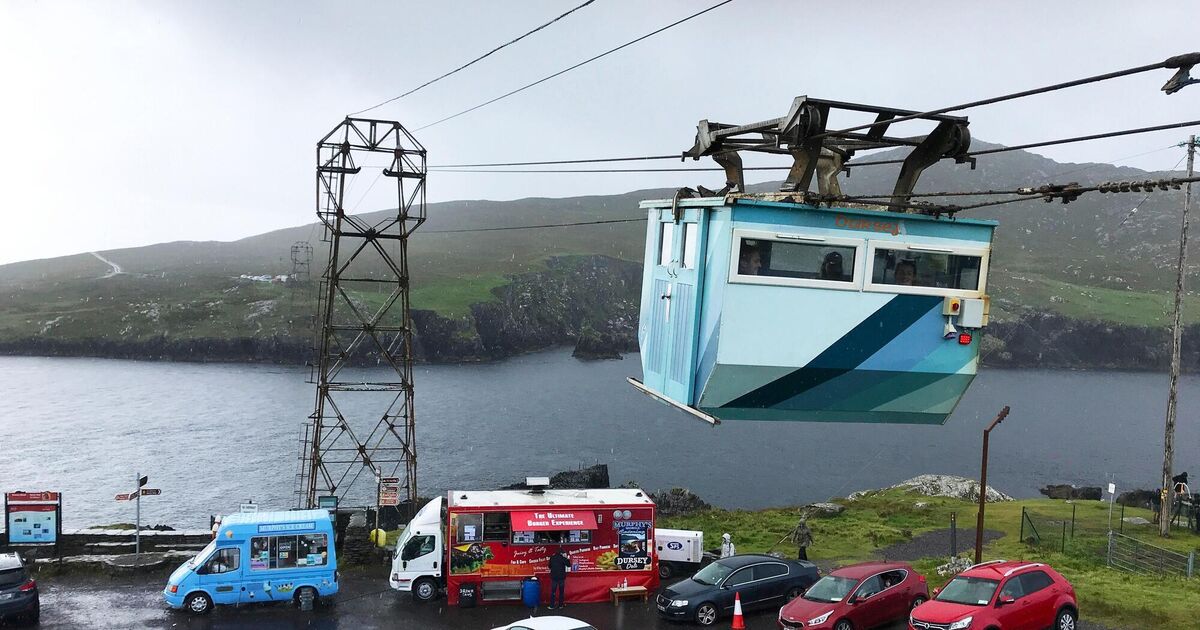 The isolated farming community on West Cork’s Dursey Island risks being cut off from the mainland next week when its iconic cable car closes for essential maintenance for at least nine months.

Despite repeated pleas from locals and politicians, a replacement ferry service has not been set up for the cable car’s end of operation on Thursday 31 March. Cork County Council and the Department of Rural and Community Development say they are not responsible for providing an alternative to the cable car.

In addition to two permanent residents, there are eight farms on the island which house around 50 cattle and up to 700 sheep. Farmer Joseph Sullivan said he fears serious hardship this year without a ferry connection.

“With the way feed and fuel prices and everything else are changing, not having a ferry service might just be too much for a lot of people. There is a real concern now that we will not be able to properly care for our animals if we cannot get to the island,” he said.

The closure of the cable car was announced by Cork County Council on February 7 without any prior consultation with residents. The council made it clear from the start that they would not be providing an alternative ferry service to the island while the cable car was closed.

At the councilors’ request, the county mayor wrote to Rural Affairs Minister Heather Humphreys shortly after requesting a meeting, but there was no communication between the council and the department until last week.

On March 23, Ms Humphreys confirmed she had written to Cork County Council “over the past week” inviting them to put forward proposals for transport solutions for Dursey. Cork County Council claimed the minister’s message was not received until Monday March 21 and his response was not sent until Thursday March 24.

Cork South-West Fianna Fáil TD Christopher O’Sullivan said: “I think it is of the utmost importance that the Department of Community and Rural Affairs and Cork County Council work together to find a solution. I was worried that the council would wash their hands of the responsibility for providing transportation, but I’m encouraged now as it seems a dialogue and communication has opened up between the two. Independent Local Councilor Danny Collins said:

They play tennis with each other and it is the stakeholders and the local people who are stuck in the middle.

Mr O’Sullivan said: ‘After a meeting with the minister two weeks ago she confirmed that the department would be able to help financially in terms of providing transport, but it was noted that the board of the County Cork should also play their part.

Cllr Collins said he understood the council had written to the minister requesting funding for a ferry service, but said: ‘They tell me it could cost hundreds of thousands of dollars and there would have to be have a bidding process. People are very frustrated and it will be a complete miracle if something happens in time now, from the looks of it.