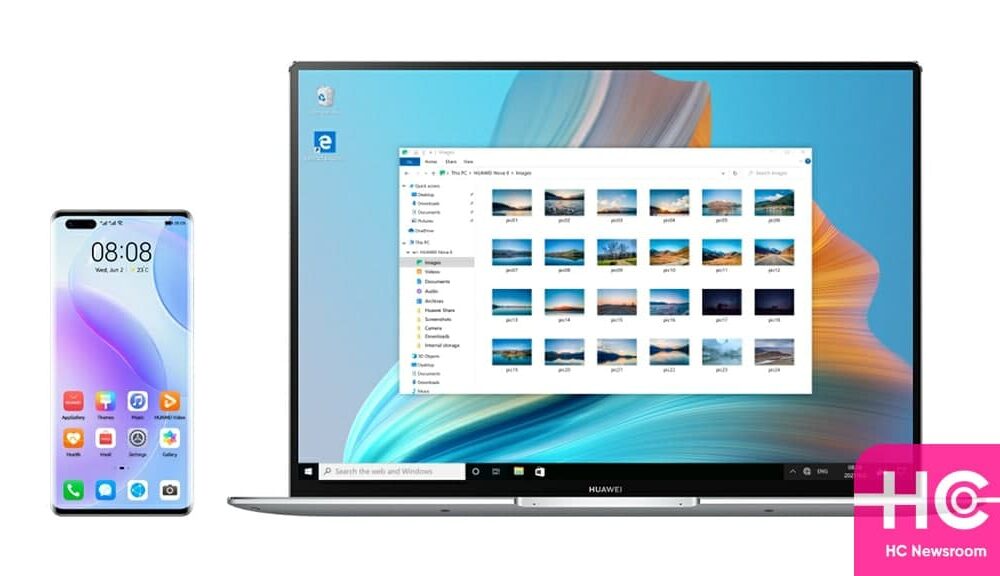 The Huawei Nova 7 series belongs to the mid-range segment and was mainly designed for young people. Since launch, the Nova 7 line has never lagged behind in terms of software updates. Now, the company has launched EMUI 12 beta for Nova 7 phones in the global market. So this EMUI 12 tracker for Huawei Nova 7 series keeps you up to date with every information.

To be mentioned, the Huawei Nova 7 series smartphone comes pre-installed with EMUI 10.1, then received the major software update EMUI 11 and is now upgrading to the next major update EMUI 12.

After the flagships, earlier this month, Huawei opened the EMUI 12 beta testing slots for Nova 7 smartphones which allows the user to participate in beta testing before a stable rollout. Also, registered users can give valuable feedback to the company for further software improvements.

At present, the EMUI 12 beta program for Huawei Nova 7 series is limited and will expand more global markets soon. So, if you found this FUT EMUI 12 beta project on your device, users will be part of it and take advantage of the offer before the large-scale roll-out. Additionally, the stable rollout of EMUI 12 is expected to begin in early 2022, after the EMUI 12 beta is completed.

Also, with this tracker, you can stay up to date with all the progress related to EMUI 12 for Huawei Nova 7 series happening in the global market, including beta, stable rollouts, and latest news.

Huawei is rolling out the EMUI 12 beta software update for the Nova 7 5G smartphone which brings a bunch of new features for the next major release of EMUI. Read more

Huawei has finally started the EMUI 12 beta recruitment for the Huawei Nova 7 smartphone through the EMUI 12 FUT activity. Read more