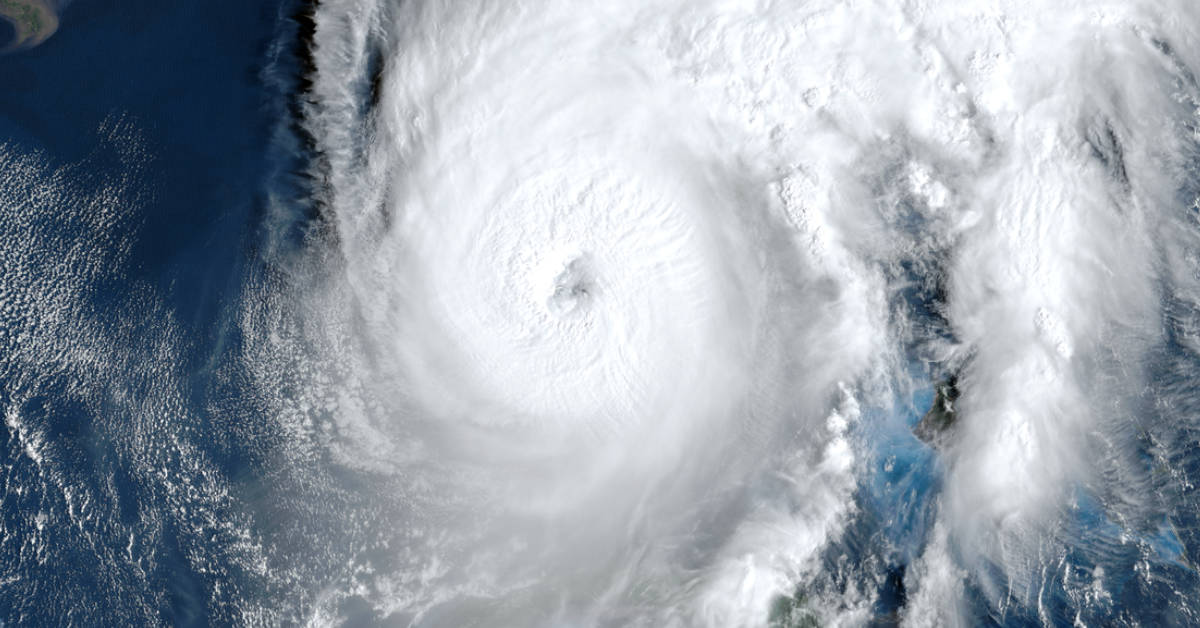 More than 25,000 Florida residents are without cable, landline or internet service in Florida as Hurricane Ian hits the coast as a Category 4 storm.

The data was released Wednesday afternoon by the Federal Communications Commission (FCC) as the eye of the storm moved through a suburban area between the metropolitan cities of Tampa and Fort Myers in the west of the state.

An FM radio station was knocked offline by the storm, the FCC said, while all AM and TV stations were still broadcasting Wednesday afternoon.

The storm is currently producing winds in excess of 150 miles per hour, which could cause significant damage to communications systems and other state utilities.

Currently, about half a million people across Florida are without power, though the number is likely higher as power grid notification systems go offline.